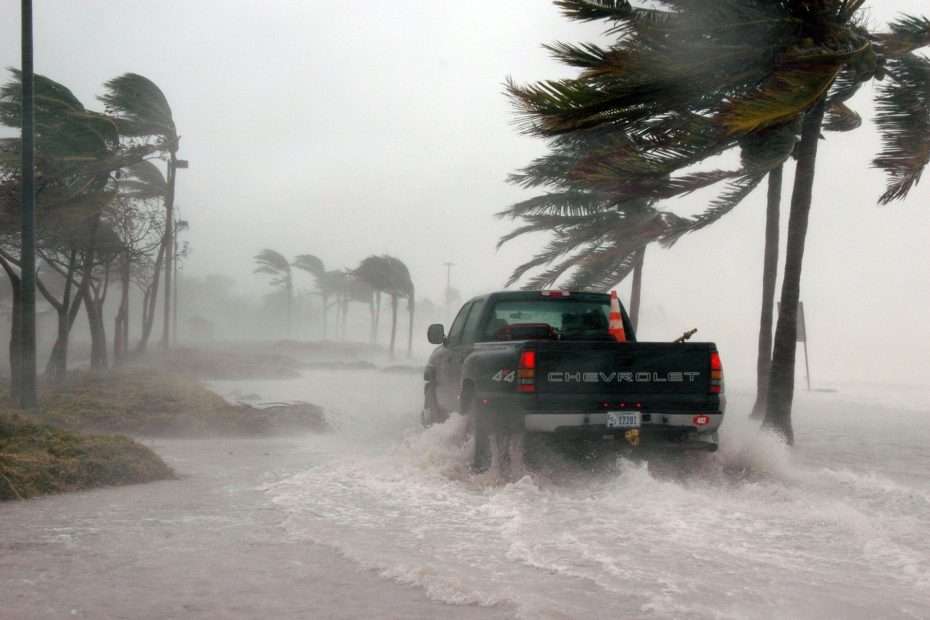 As of June 1, 2020 we are officially in Hurricane Season, which will last until 30 November. The predictions for 2020 are more dire than seasons past, more on that in a moment. For now let’s looks at some basic details about the start of the 2020 Hurricane Season.

Since 1953, Atlantic tropical storms had been named from lists originated by the National Hurricane Center. They are now maintained and updated through a strict procedure by an international committee of the World Meteorological Organization.

Hurricane names are used in rotation and re-cycled every six years, i.e., the 2019 list will be used again in 2025. The only time that there is a change in the list is if a storm is so deadly or costly that the future use of its name on a different storm would be inappropriate for reasons of sensitivity. If that occurs, then at an annual meeting by the WMO committee (called primarily to discuss many other issues) the offending name is stricken from the list and another name is selected to replace it. Several names have been retired since the lists were created.

In the event that more than twenty-one named tropical cyclones occur in the Atlantic basin in a season, additional storms will take names from the Greek alphabet.

Due to the ongoing COVID-19 pandemic, officials in the United States have expressed concerns about the hurricane season potentially exacerbating the effects of the pandemic.[1] Evacuations would be significantly hindered due to fears of contracting the virus and social distancing rules would break down when giving aid to hurricane-affected areas.

Each Year the Department of Atmospheric Science at Colorado State University, presents a set of predictions based on calculations and formulas developed over many years.

How the University of Colorado uses data to Predict Hurricanes

This forecast is based on a new extended-range early April statistical prediction scheme that was developed using 38 years of past data. Analog predictors are also utilized. We are also including statistical/dynamical models based off data from both the ECMWF SEAS5 model and the Met Office GloSea5 model as two additional forecast guidance tools. We are also including probability of exceedance curves to better quantify the uncertainty in these outlooks.

Coastal residents are reminded that it only takes one hurricane making landfall to make it an active season for them, and they need to prepare the same for every season, regardless of how much activity is predicted.
The early April forecast is the earliest seasonal forecast issued by Colorado State University and has modest long-term skill when evaluated in hindcast mode. The skill of CSU’s forecast updates increases as the peak of the Atlantic hurricane season approaches. For the first time this year, we are also presenting probabilities that exceed hurricanes and Accumulated Cyclone Energy to give interested readers a better idea of the uncertainty associated with these forecasts.